Best price guarantee for Marvel Avengers STATION Interactive Exhibit Tickets. Step inside Marvel’s cinematic world of superheroes and villains! The Marvel’s Avengers STATION (Scientific Training and Tactical Intelligence Operative Network) is an immersive and educational experience that brings visitors into the world of The Avengers. Furthermore, you have access to a vast array of intelligence files, classified studies and experiments. So come explore the history and scientific origins of Marvel’s The Avengers.

View an extensive range of Avengers operational equipment including Captain America’s uniform and shield. Black Widow uniforms and weapons, Ant-Man’s helmet, Iron Man’s MK 45 suit and more are on display. Furthermore, you will also have the chance to map out the stars to find Asgard. Learn to operate Iron Man’s suit. So book your tickets now and save, located inside Treasure Island.

Marvel Avengers STATION Interactive Exhibit Las Vegas
Marvel Avengers STATION agents can purchase their personalized ID badge in case they are ever called upon to save the world at the conclusion of the experience. So do you have what it takes to join the Avengers Scientific Training and Tactical Intelligence Operative Network. Join the STATION agents on a training exercise with the level of interactivity keeping those kids in us engaged from start to finish. Great for all ages.

The Marvel’s Avengers S.T.A.T.I.O.N. is an interactive and educational exhibit bringing visitors in the world of The Avengers.

All ages are welcome to access the official S.T.A.T.I.O.N. headquarters and dive deep into the Marvel Cinematic Universe.  Visitors will have access to exclusive intelligence files, classified studies and experiments that explore the history and scientific origins of The Avengers while training to become an official agent of the S.T.A.T.I.O.N.

Avengers S.T.A.T.I.O.N. is a non-smoking facility. No food or beverages allowed. No re-entry allowed. Management reserves all rights.

On display is an extensive range of authentic props and costumes from the Marvel Avengers movies.  Visitors will get to see Captain America’s uniform and shield, Black Widow’s uniform and weapons, and more. 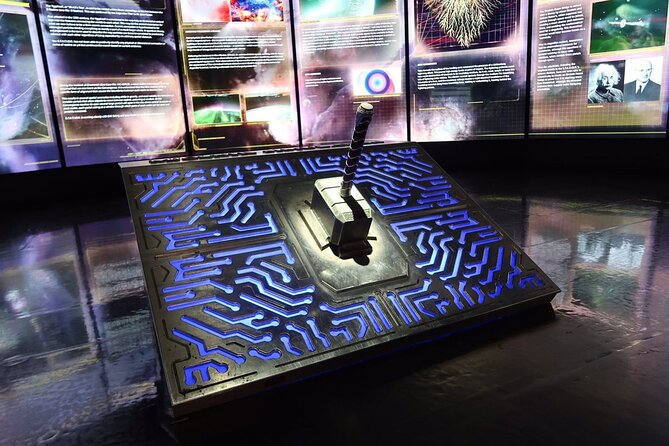 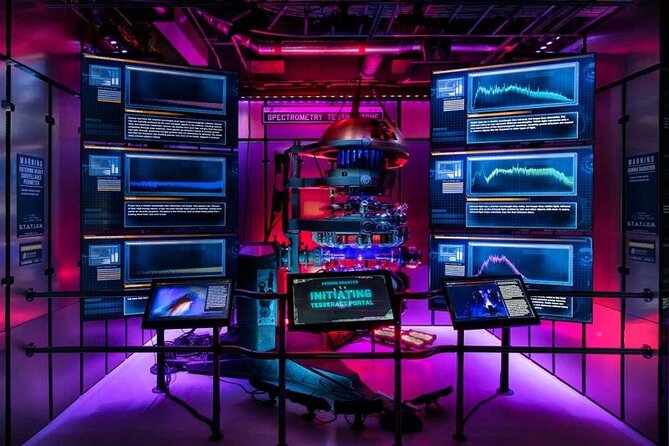 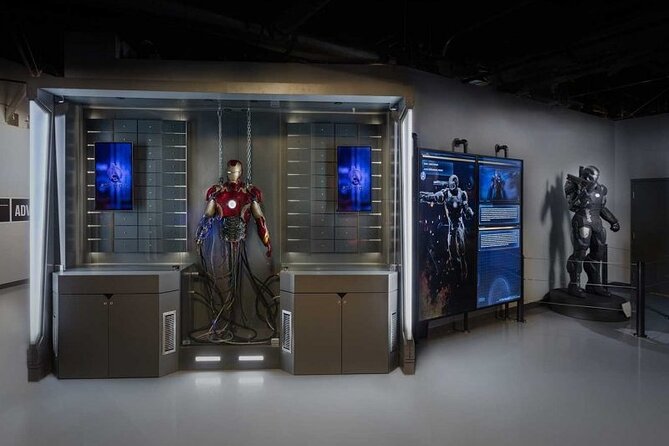 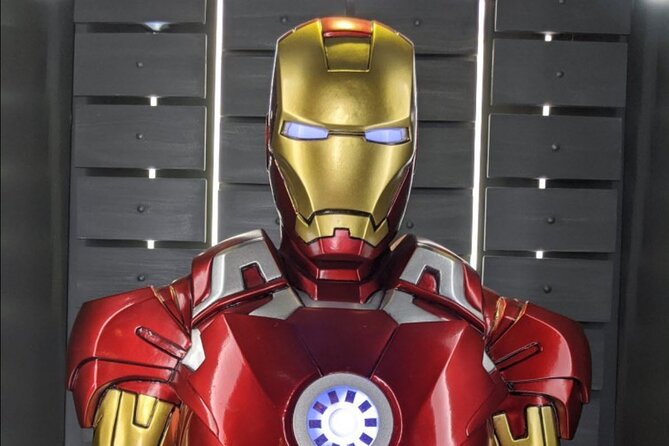 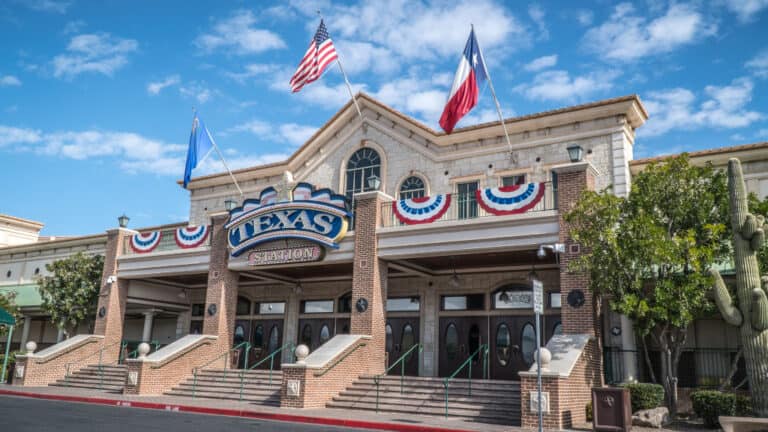