Marc Savard Comedy Hypnosis – Curious volunteers have the experience of their lives as they find themselves surrendering to the sound of Marc’s voice; doing, seeing and saying the most out-of-control things in the #1 comedy hypnosis show in Las Vegas.

Marc Savard Comedy Hypnosis is Las Vegas Review Journal’s Best of Las Vegas recipient of the 2014 and 2015 Best Comedy Show in Vegas, two years running! See the show that the Review Journal readers voted the best against 57 other shows that qualified for the comedy category!

See Hypnotist Marc Savard in this unpredictable night of zany antics as he commands his hypnotized volunteers to act out his every command. It’s a little bit naughty, a little bit crazy, and every bit hilarious! Participate on stage, or watch from the audience, either way, it’s a show critics are calling “A Must See Vegas Experience”!

Marc Savard Comedy Hypnosis has been performing 6 nights a week in Las Vegas at the V Theater in Planet Hollywood since February 24, 2007. Many shows have come and gone in Las Vegas, but Marc Savard Comedy Hypnosis seems to stand the test of time and continues to bring audiences in from all of the world to watch and/or participate in this hilarious hypnotic experience. As seen on ABC, CBS, FOX, NBC, and Lifetime. Saturday-Thursday, 10pm, (off/dark Friday) 18+.

Self-taught and starring on stage as the world’s youngest professional hypnotist, Marc mastered the art of mesmerizing people at 19. By 21 Marc was appearing in over 200 stage shows internationally. At 23, he was fighting for his life. Hit head on by a drunk driver and left with a broken back and fractured skull, Marc was forced to leave the stage and use his hypnotism skills on himself. Marc not only defied his doctors grim
prognosis by making a rapid and complete recovery, he left them in awe by controlling his pain with mind power instead of medication. Within six months of his crash, Marc was back onstage performing with a passion for life that comes from being so close to death.

From creating an internationally acclaimed program for teaching high school students about the dangers of drinking and driving to helping world class athletes bring home gold medals, Marc has put his extraordinary talent for manipulating the mind to good use. 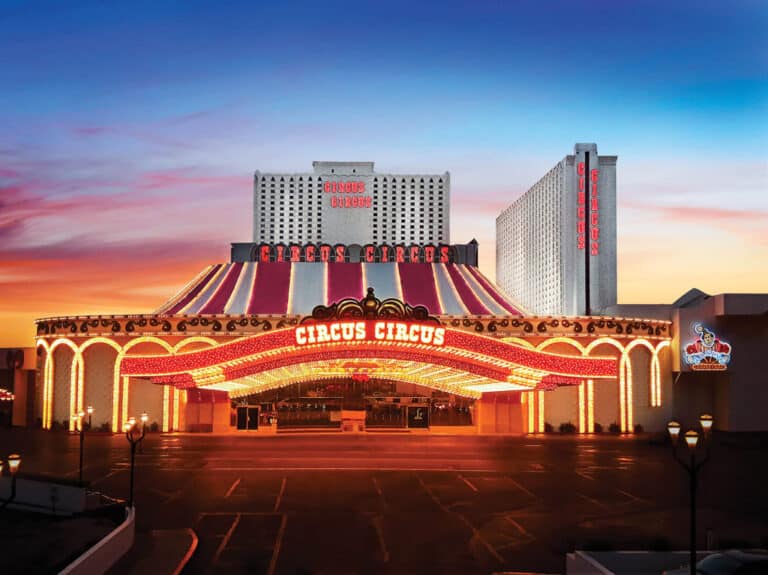 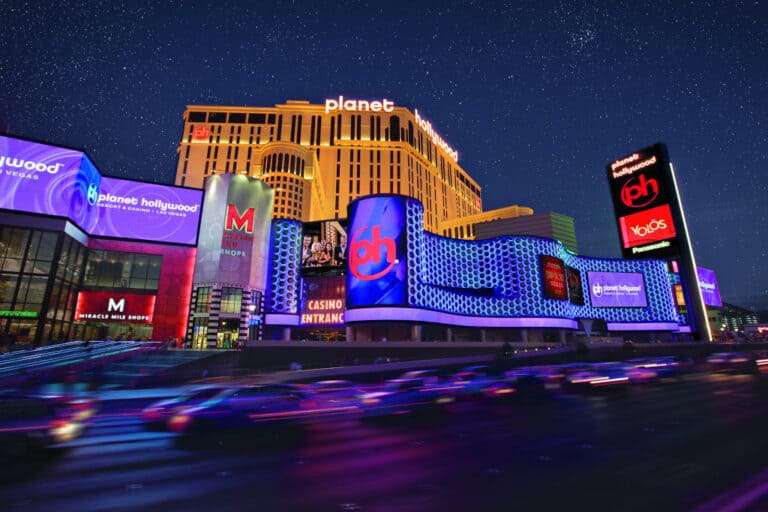