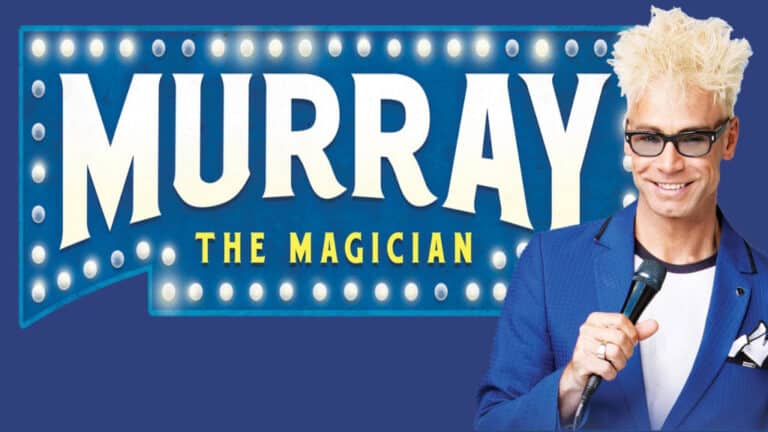 Category: Shows
Murray the Magician is known for his pranks, comedy, illusions with audience participation. He brings his magic show to the Read more…
Shows

Category: Shows
Overload your senses by experiencing one of the many marvellous Las Vegas shows with our Las Vegas Show Promotions. The Read more…
View all

About the Penn and Teller Vegas Show

Penn & Teller’s live show on any given night can also involve knives, guns, a fire – eating showgirl and a cow. Known as the “Bad Boys of Magic,” for supposedly revealing the secrets to their tricks, they may show you how it´s done, but they still leave you startled. The Los Angeles Times proclaimed it the “…the single best show in Vegas.”

The luxurious and spacious theater can seat 1,475 people, with balcony and mezzanine seating available. Plus, with high ceilings and massive theater space, this theater can rival any of the top performing arts centers in the world.

Penn and Teller have love for their fans, so make sure to stick around. After the show, they hold a meet-and-greet session outside the theater included with every ticket! The theater is located along Rio’s Convention Way, just past Starbucks and the spa.

About the famed magicians Penn and Teller

Together since 1975, Penn & Teller debuted in Las Vegas in 1993 and have been performing at the Rio since 2001. They are currently the longest-running headliners to play in the same Las Vegas hotel.

The two are winners of an Emmy, Obie, and Writer’s Guild award and also have their own star on the Hollywood Walk of Fame. Their Showtime series, “Penn & Teller: BS!” was the network’s longest-running series and was nominated for 16 Emmy awards. They currently have two series on TV, “Penn & Teller: Fool Us” on The CW and “Wizard Wars” on SyFy. On top of all these accolades, Penn & Teller had three successful Broadway runs and two sold-out tours of England. Entertainment Weekly also included them on its “50 Funniest Comedians Alive” list. 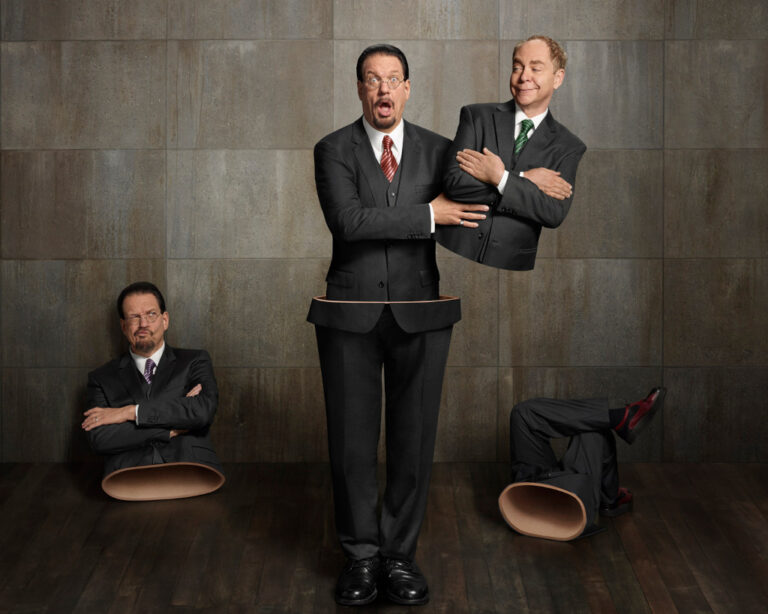 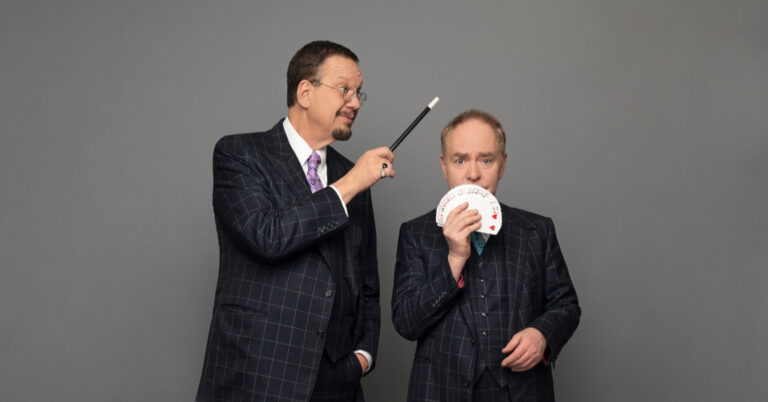 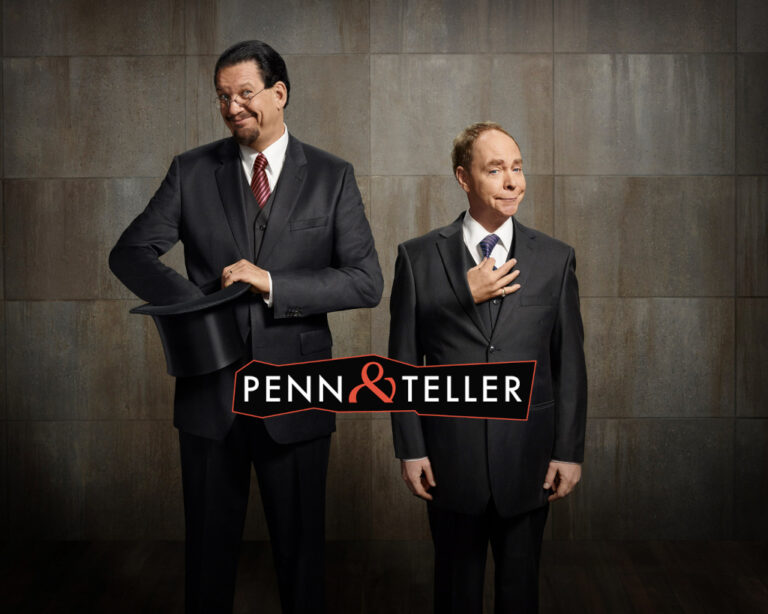 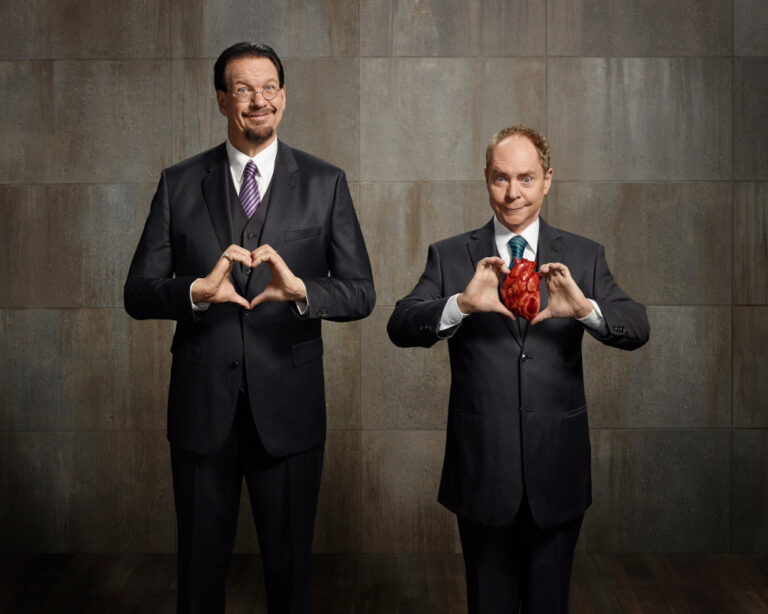 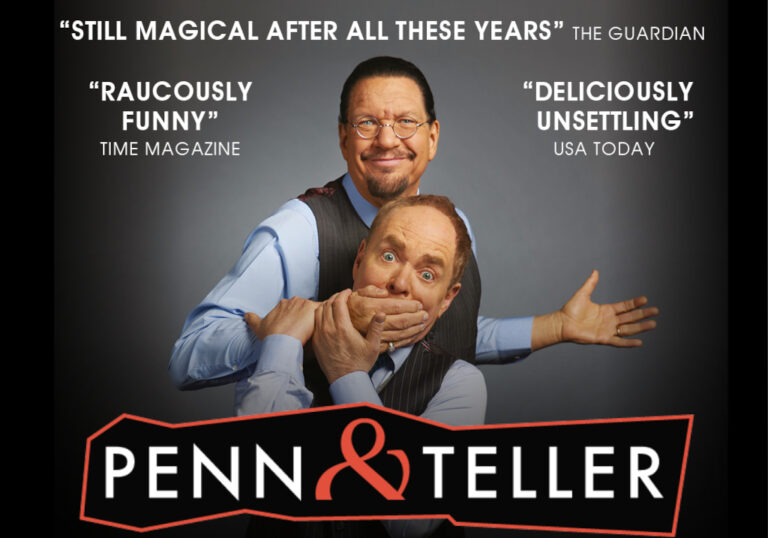 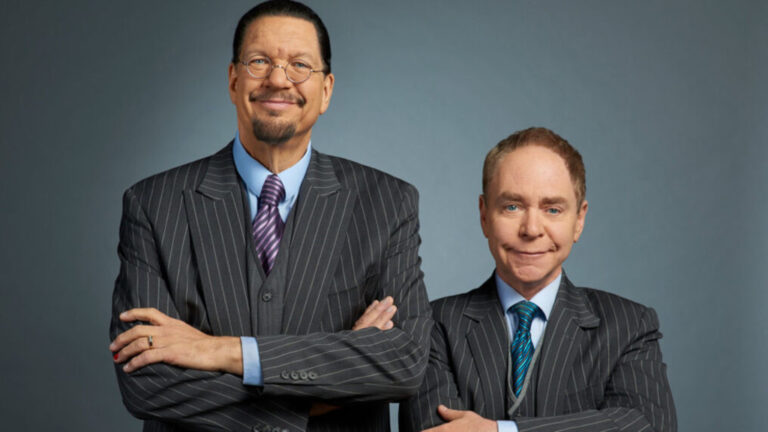