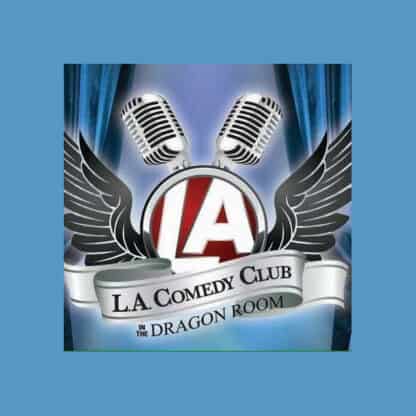 The L.A. Comedy Club hosts top-notch comedians from HBO, Comedy Central and Showtime as well as undiscovered talent for a night of big laughs at The STRAT Hotel, Casino and Skypod.

The L.A. Comedy Club of Las Vegas has been serving Vegas tourists and locals since 2007, and is located inside the  Strat Vegas.

There are no reviews yet.

Be the first to review “L.A. Comedy Club” Cancel reply